As stated under the RTI Act only those private organisation which have been “substantially funded”, only they are covered under RTI Act, which includes the NGO's, schools, colleges which have been aided by the government. Therefore, in the given circumstance and factual position of law, it is clear and well stated that only government organisation and government funded organisations are covered under the ambit of RTI Act 2005. The RTI Act is not applicable on private self funded institutions.The Gurukul Pvt. ITI is self funded private institute so RTI Act is not applicable. 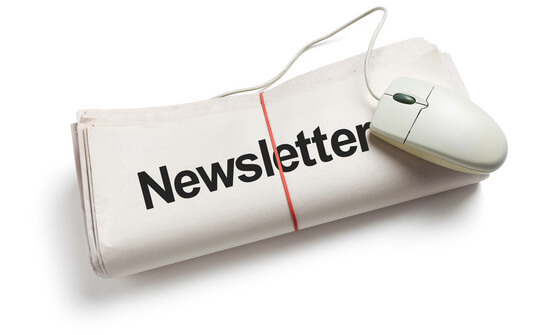